Māris Subačs about his solo exhibition: “The world is not ruled by Masonic lodges. The world is not ruled by a pope. The world is ruled by the one who rules autumn. The Egyptians called it Ra, Jesus called it his father. Queen Nefertari simply did not want that her tombs to be robbed. I want God’s secret life to make something meaningful out of the art of late socialism. In 1991, many Rigans wanted a different order in the country. “No one wants chaos,” said Cheops, who also didn’t believe he was running the fall. 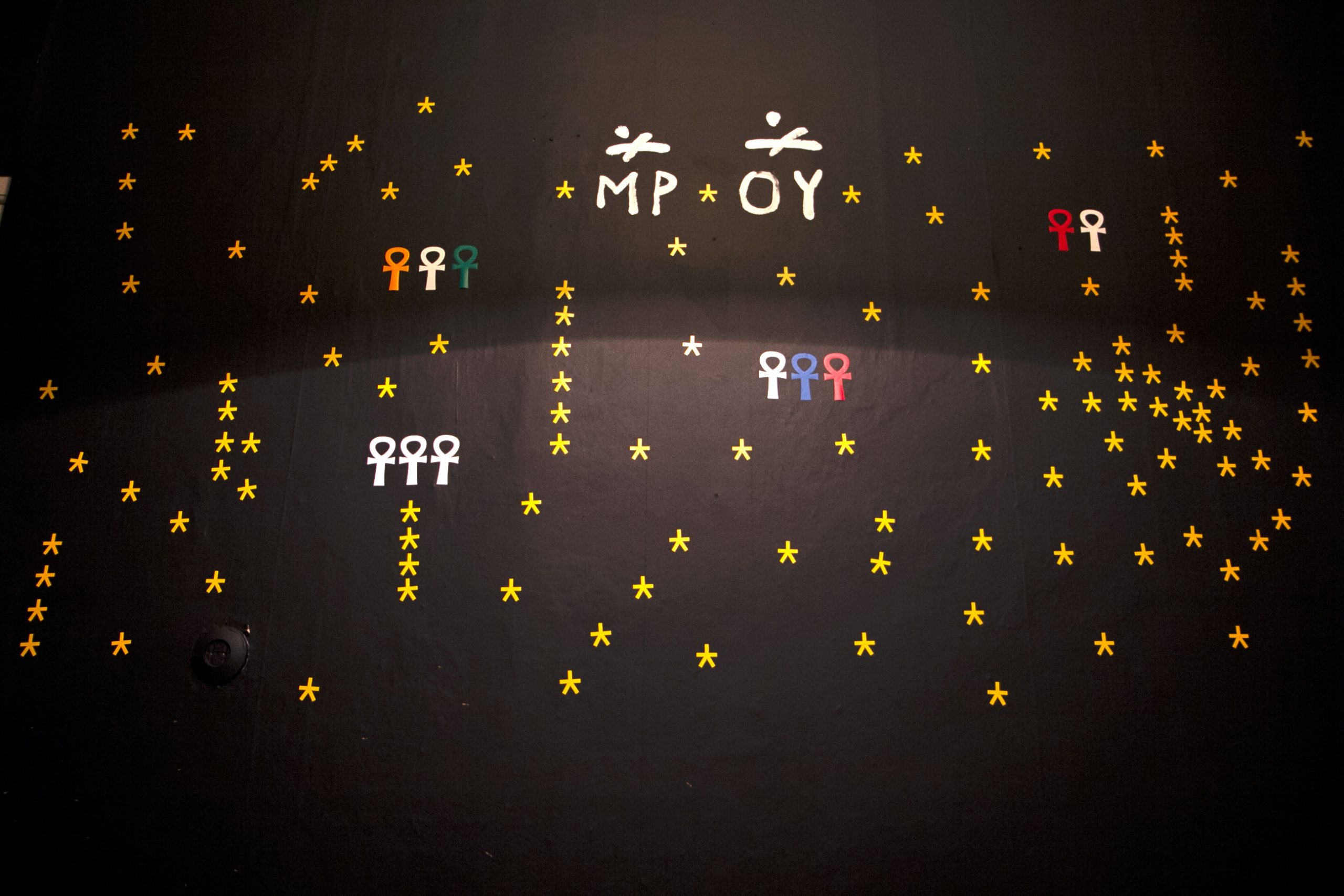 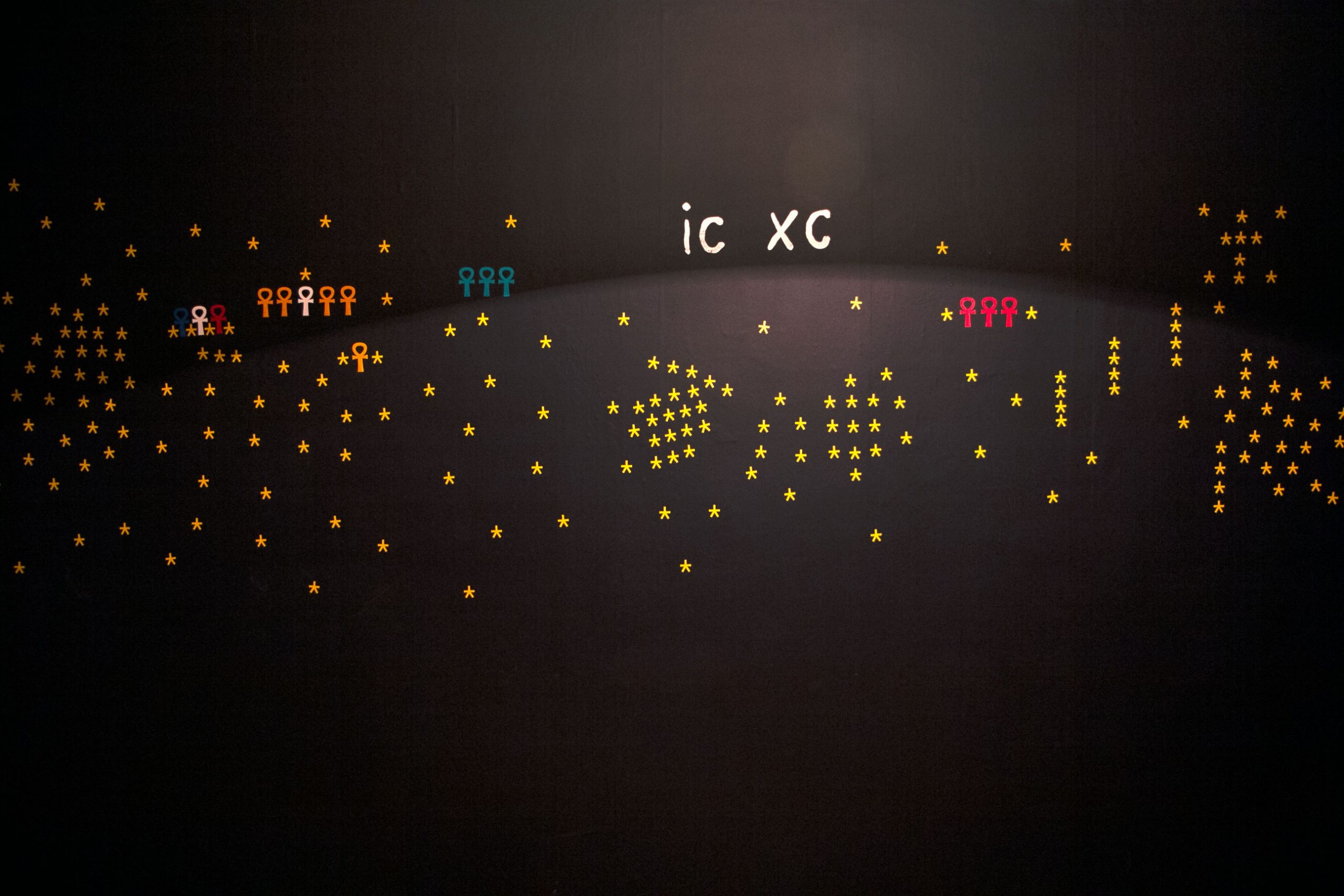 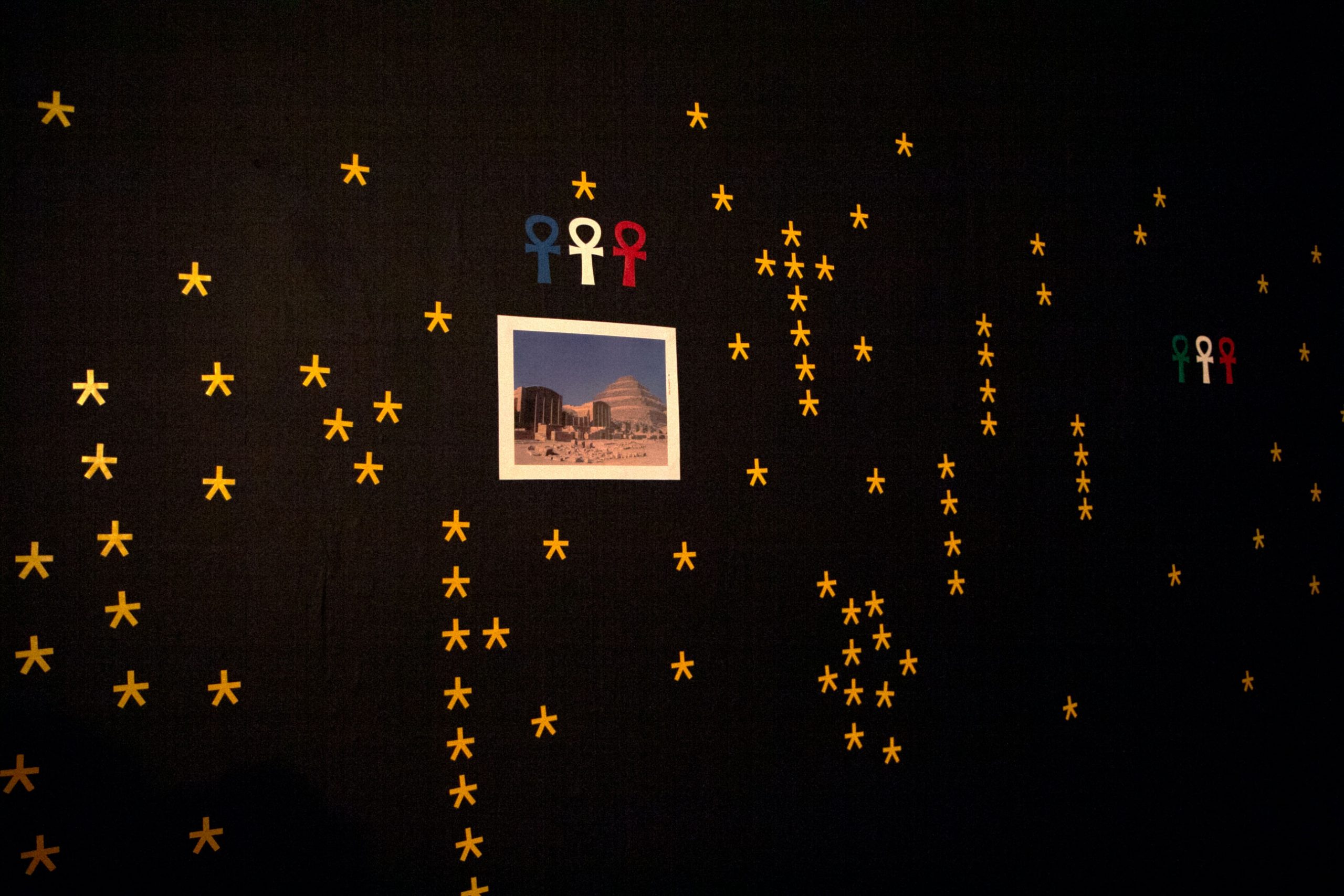 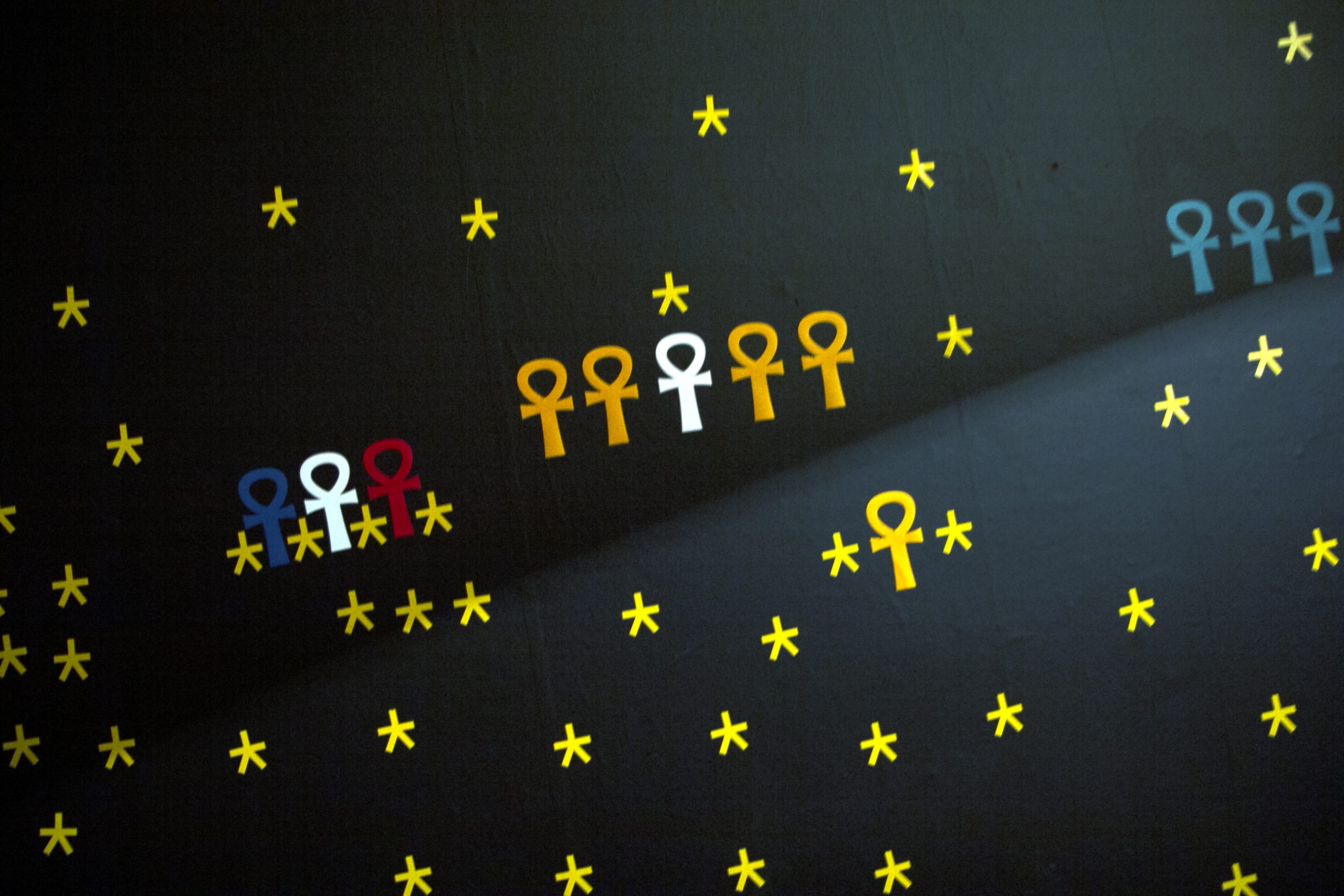 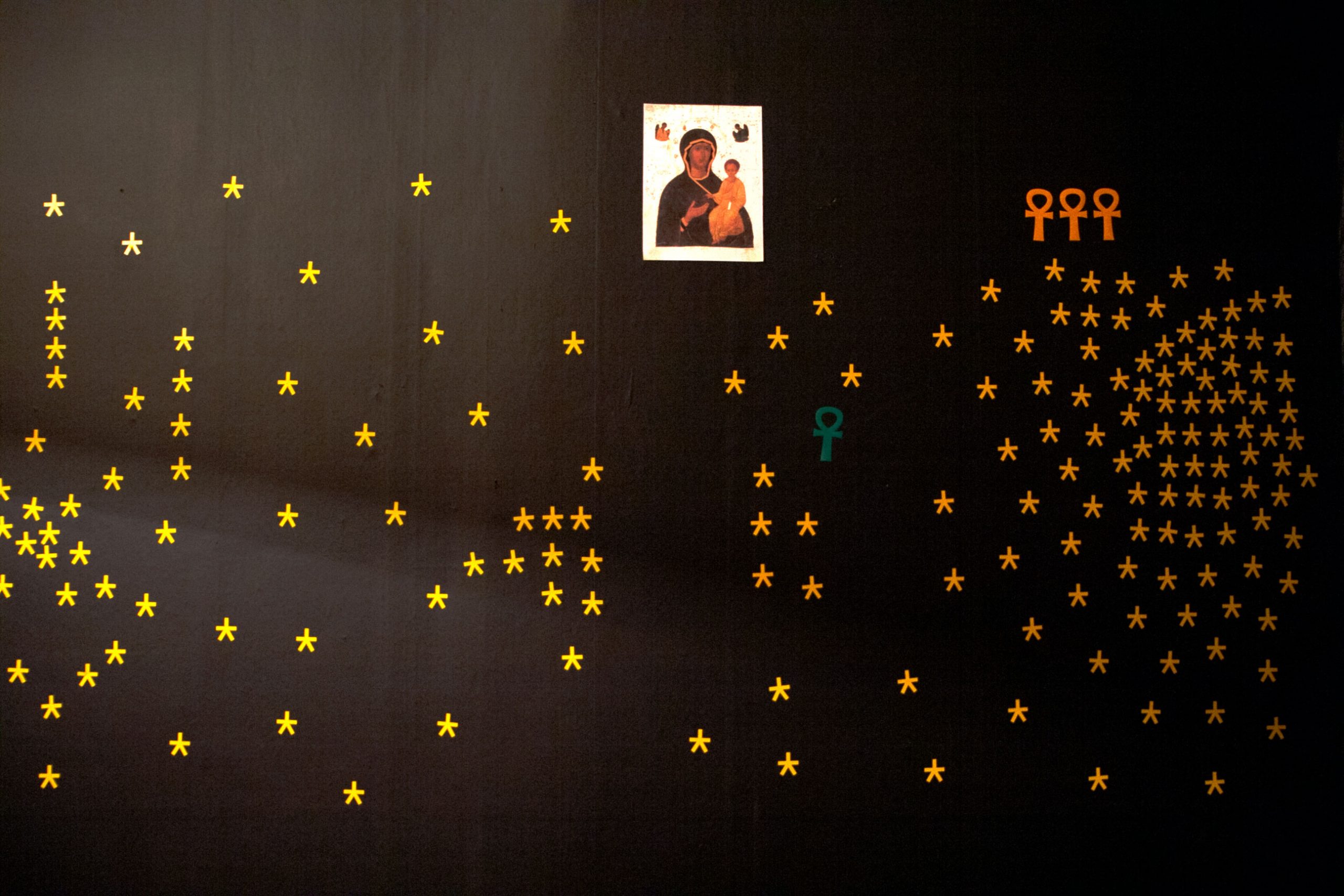 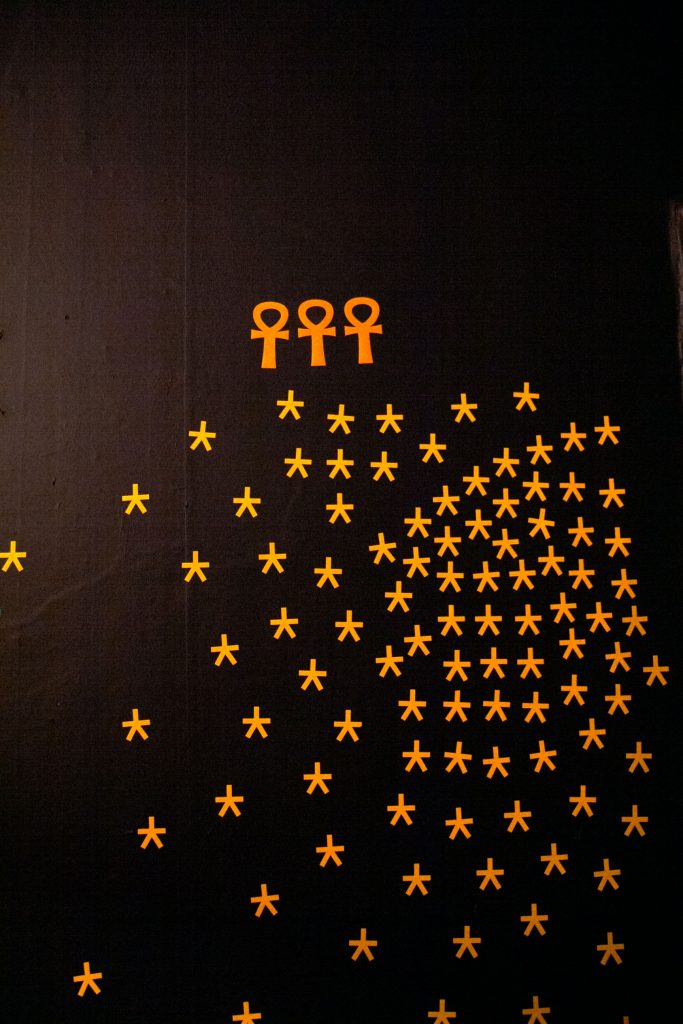