Cornerstone recognition, restoration, shining and renewal campaign.
The term “cornerstone” is inherited from the architecture, religion and philosophy of the ancient world. The meaning of a cornerstone, even today, fulfills a statement of values, no matter in which context the stone is built into a building or just use the term. In antiquity, deliberately, in the buildings of some religious movements, in one of the corners of the building, were left one empty space, thus pointing to the main builder of the building — the Creator with a capital letter, who is destined to complete the building. The missing cornerstone was like a non-existent witness and a reference to a source of values. A witness to the invisible but present guarantor of the “Value Building”, from generation to generation. The basis and reason for humanity’s ability to continue, the inheritance of values for both religiously and secularly organized society. Unifying symbol, in all case – VALUES. 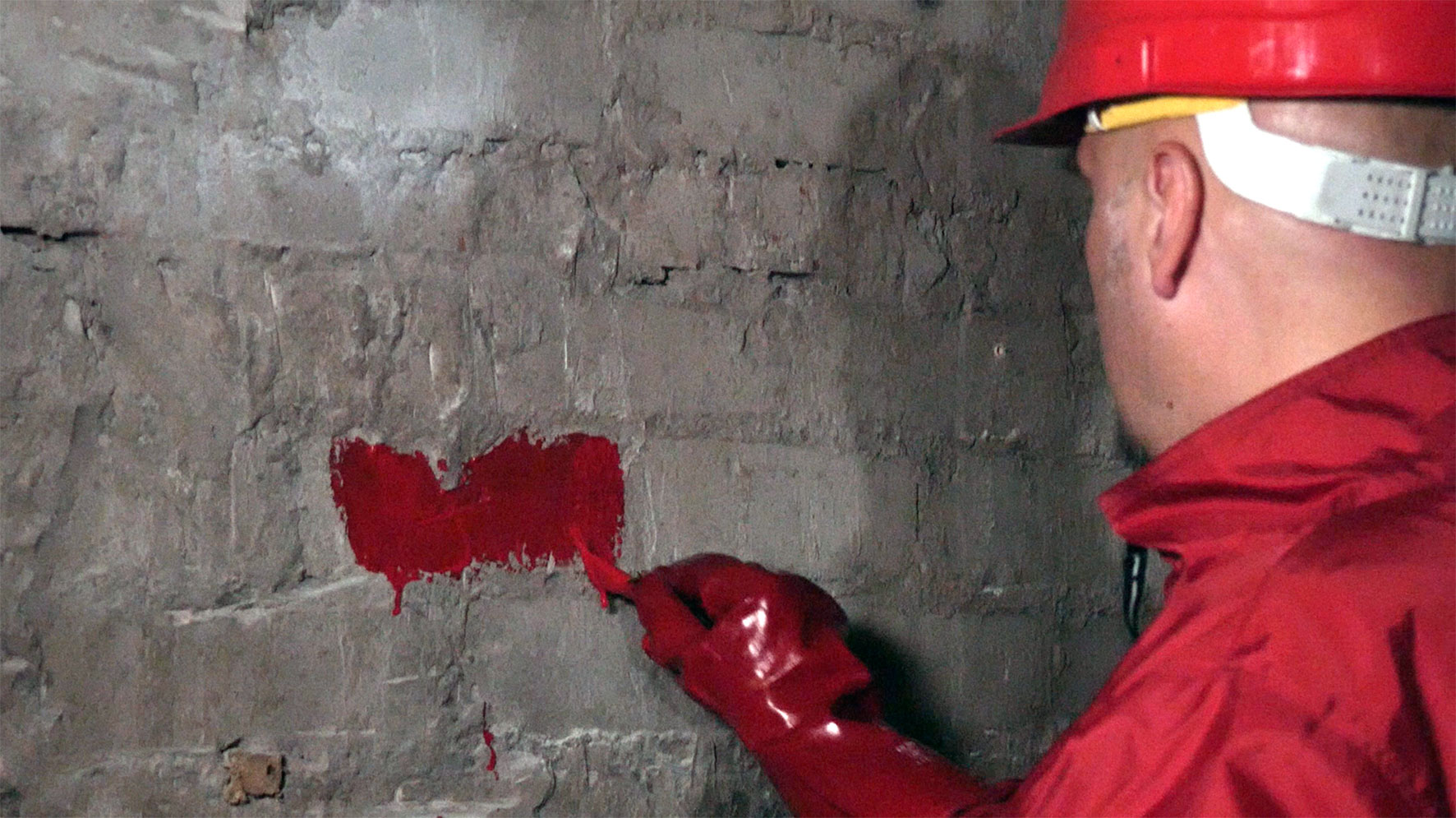 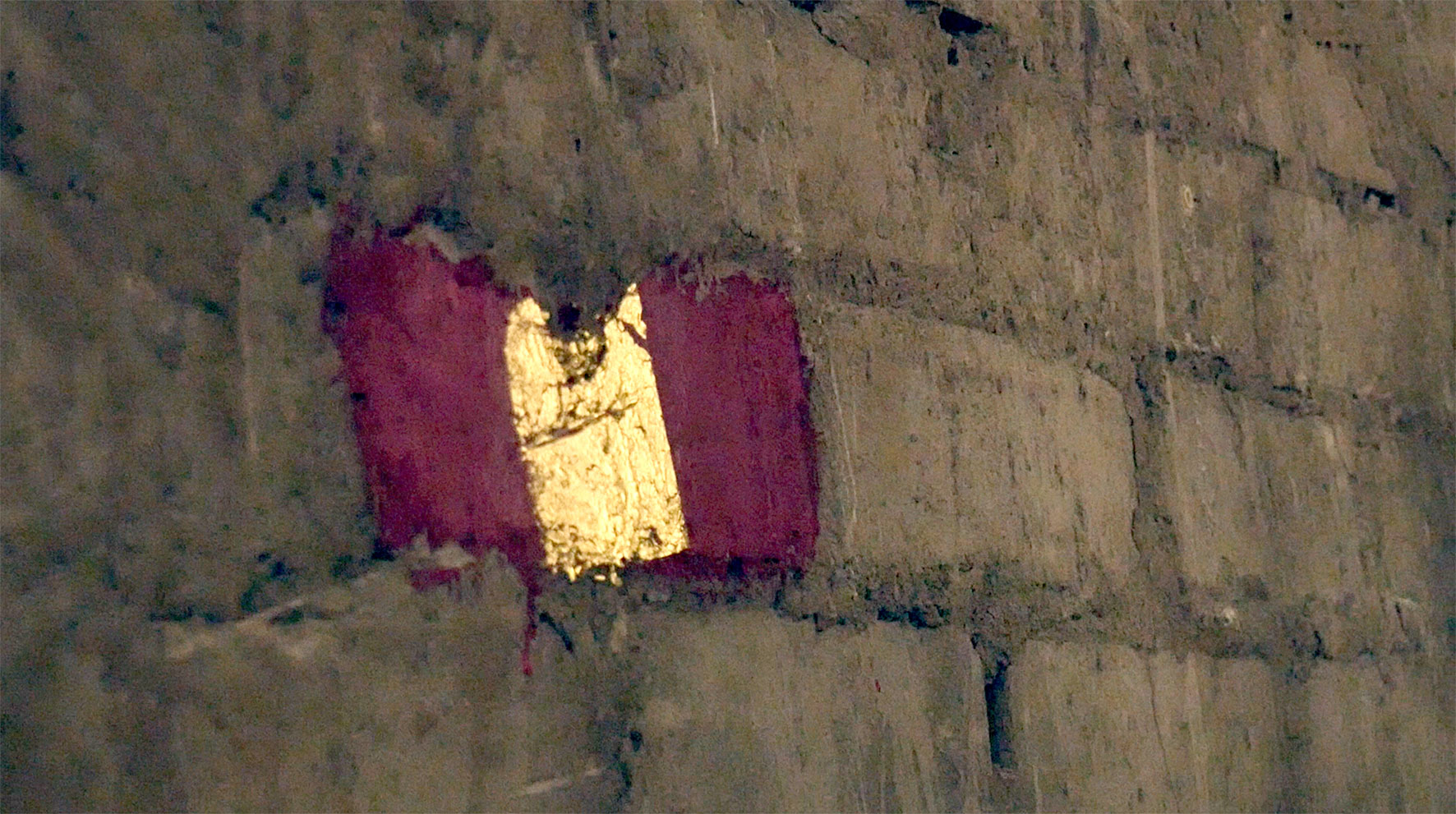